When it comes to fashion, Lady Gaga appears to have things under control… sort of? Since she first emerged in 2008 with her debut album The Fame, she’s been a popular target for her unorthodox way of dressing. Lady Gaga has received a lot of media attention for her somewhat over-the-top style of clothing. While some her fashion sense has painted a target on her back for some people, others praise Lady Gaga for her confidence, but she revealed in a documentary on Netflix titled Gaga: Five Foot Two, but the real underlying reason for unique style is truly surprising. 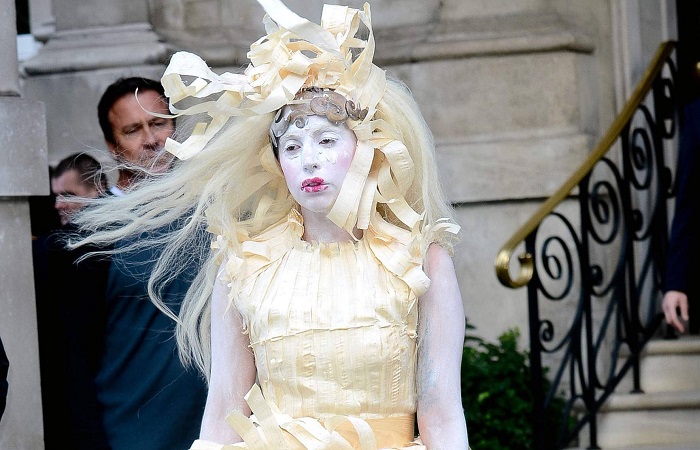 Unbeknownst to most people viewing Lady Gaga from the perspective of a fan or critic, working in the entertainment industry demands a lot from its artists. They need to appear a certain way to satisfy the conventional ideas of what beauty and rugged handsomeness are. Now, when we look at Lady Gaga’s strange apparel, it’s fair to say that some of her clothing could not be further away from how we imagine entertainers to be, and that’s exactly what she wants. 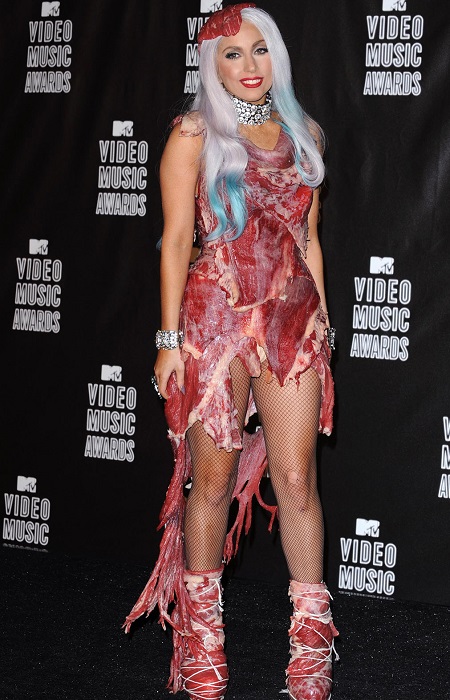 Lady Gaga revealed that the true reason for her risky fashion sense is not to embody courage in the face of criticism but rather as a way to still feel in control. When asked about why she sported a meat dress at the 2010 VMAs, she stated that people wanted her to dress seductively which is what she did not want. In an industry where managers, producers, and decision makers are predominantly men, it’s quite easy to grasp the fact that some, not all, of these people consider female artists and their play-things.

A noble cause indeed by one of the people who fought and clawed her way to stardom. Even though her recent public appearances both onstage and on the red carpet have not been as wildly controversial as her meat dress in 2010, it’s clear that her mission to stand up against the obvious sexism that plagues Hollywood is unwavering. Because of this, she has our utmost support.