Millionaires and billionaires the world over love fancy things – from yachts, to champagne, to even exotic pets. But when it comes to cars, who among them actually owns the most expensive vehicle on the planet?

There are a ton of honorable mentions when it comes to the rich and famous and their luxury vehicles, such as Eminem’s $200,000 Aston Martin V8 Vantage, Carlos Slim Helu’s $300,000 Bentley Continental Flying Spur, and Larry Ellison’s McLaren F1 that cost a whopping $4.1 million! Now, are there actually any vehicles that can beat the $4.1 million price tag? Actually there are plenty of luxury cars that are priced far beyond that, but that’s not what you’re here to read. 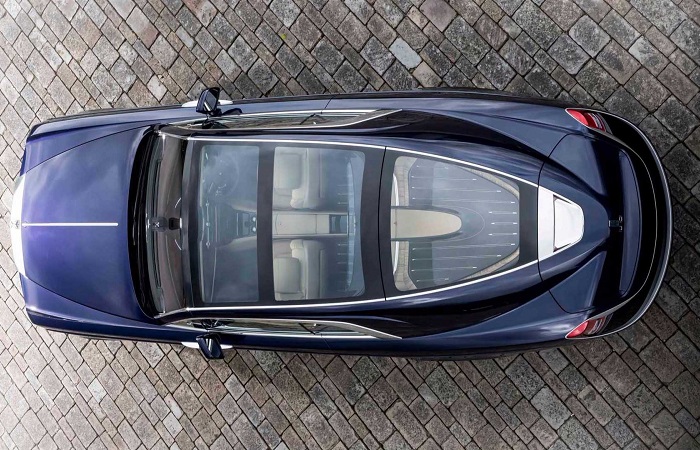 The most expensive luxury vehicle in the world is the one-off 2018 Rolls-Royce Sweptail. This car was crafted in the UK and unveiled at the annual Concorso d’Eleganza Villa d’Este event in mid-2017. And the owner of this one-off luxury car made from the world’s most popular luxury car manufacturers is… currently unknown. Seriously, Rolls-Royce will not release the name of the client who approached them to produce the world’s only Sweptail.

The only things we know about this mysterious man or woman with pockets deep enough to ask Rolls-Royce to produce the Sweptail is that he or she wanted a luxury vehicle to match his or her collection of yachts (plural) and private plane. Did we mention that the client was rich? 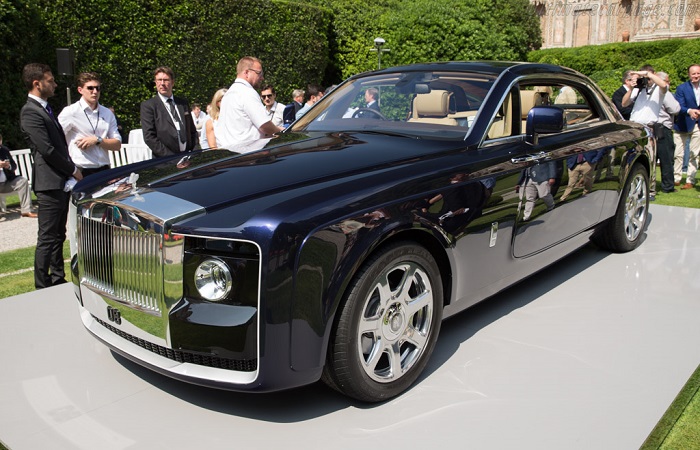 Well, if we can’t tell you who owns this supercar, perhaps you would like to know what’s under the hood. This car was is equipped with a 453-HP V12 engine. It can go from 0 to 60 in just 5.6 seconds and has a top speed of 150 mph. Unfortunately, this is all the information that’s accessible to the public regarding the inner works of the Sweptail, but from what we can gather, it’s clear that the car was created for its looks and jaw-dropping price tag rather than for the need for speed.