We sometimes idolize athletes and sports coaches so much so that their deaths come as a shock regardless of their age. Here are a few people in the professional sports world who were taken from us in 2018. 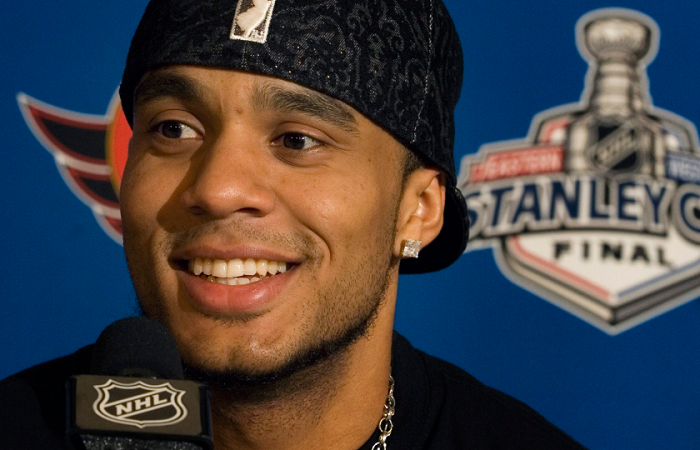 Emery died from drowning back on July 15 after swimming with a few friends in Hamilton, Ontario. His body was located roughly 50 feet away from where he jumped into the water. Emery helped the Ottawa Senators make it to the finals in the 2006-07 NHL season. In the 2012-13 season and his eighth season in professional hockey, he won the Stanley Cup with the Chicago Blackhawks. 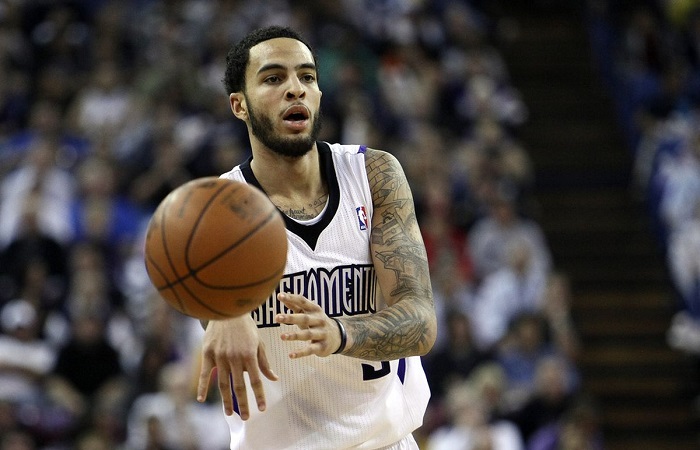 Although he never reached NBA All-Star levels of fame, Honeycutt was a notable small forward who played for the Sacramento Kings from 2011 to 2013 and won a EuroCup Championship in 2015. However, it was his time abroad that led to his untimely death on July 6. The police were called after Honeycutt was found acting erratically in his home. After having a brief standoff with police, he was found dead with an apparent self-inflicted bullet wound to the head. Donovan was a two-time Olympic Gold winner whose legacy was enshrined in the Basketball Hall of Fame in 1995. After her playing days, she went on to coach the Seattle Storm. They earned their first title in the 2003-04 season under her guidance. On June 13, Donovan died of heart failure at the age of only 56 years old. 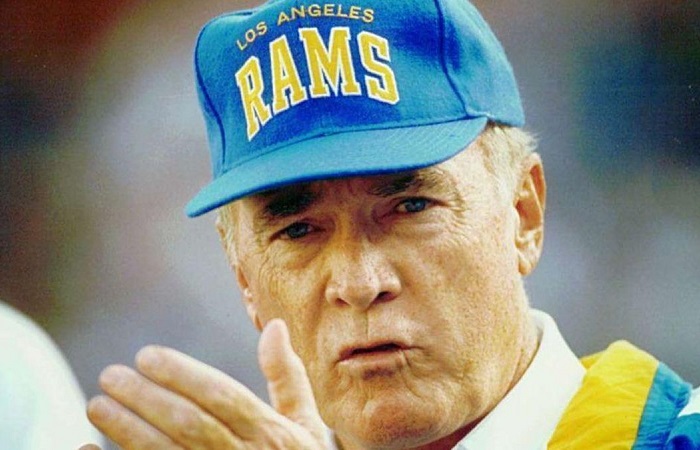 Though he never played at the professional level, Knox was a dominant head coach for several NFL franchises. He led the LA Rams to three back-to-back NFC champions. As the head coach for the Seattle Seahawks (1983-1991), he was awarded the Ring of Honor. On May 12, Knox died after a long bout with dementia at the ripe age of 86.

This WWF (now WWE) wrestler was awarded numerous nicknames including “The Living Legend” and “The Italian Strongman.” He holds the record for the longest single reign at more than 2,800 days. His most popular finishing move in the ring was a bearhug which knocked the oxygen out of his opponents, forcing them to lose to a count. He never fully recovered after undergoing heart surgery 2011 and was hospitalized in early 2018 before succumbing to heart failure on April 18. He was 82 years old. 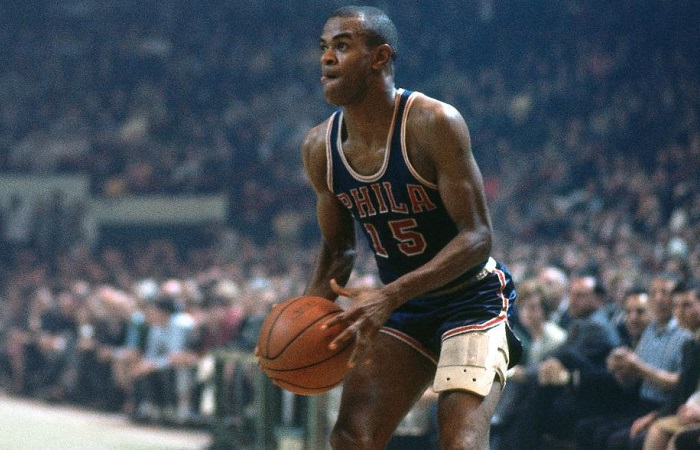 The Hall of Fame guard played for the Philadelphia 76ers (originally known as the Syracuse Nationals) throughout his 15-year tenure in the NBA. He was a 10-time consecutive All-Star from the 1961-70 seasons who averaged 19.2 PPG, 4 APG, and a 45.2% field-goal percentage. The 76ers announced his death on April 16 before the second game of the playoffs against the Miami Heat. The team wore black armbands with the number 15 in Greer’s memory. 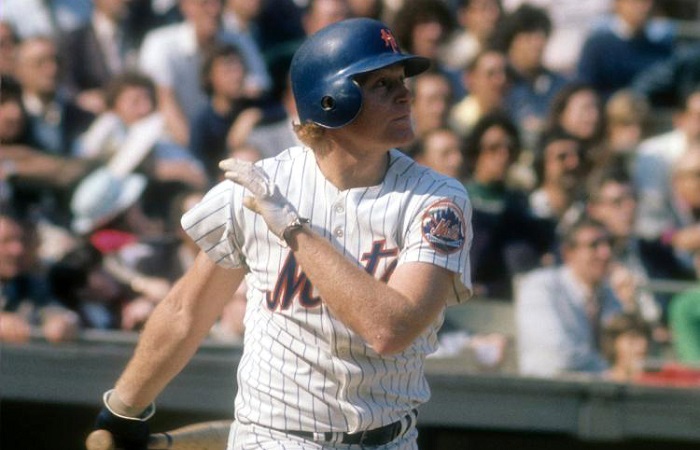 On the field, Staub was one heck of a right fielder, first baseman, and designated hitter. He was a 6-time non-consecutive MLB All-Star who had his number 10 jersey retired by the Montreal Expos. By the time he retired at age 41, he was just 284 hits away from reaching the 3,000-hit milestone. Off the field, Staub was a humanitarian who established the Rusty Staub Foundation which provided educational scholarships and food to the less fortunate. After spending two months in the hospital, Staub passed away on March 29 due to multiple organ failure. He was three days shy of reaching his 74th birthday.